Founded in 1999, Lianyungang Petroleum Distribution Group Co., Ltd. is a shareholding enterprise with natural persons as shareholders. It is a wholesale and retail enterprise of refined oil products approved by the Ministry of Commerce of the People's Republic of China.

The company covers an area of more than 415 mu, 60 kilometers away from Urumqi city, urumqi airport more than 40 kilometers, the geographical position is superior, convenient transportation. Lianyungang Chaoyuan Chemical Co., LTD invested in the petroleum resin project with an annual capacity of 150,000 tons in 2008. In 2012, it was wholly acquired by Lianyungang Petroleum Distribution Group Co., LTD., with a registered capital of 150 million yuan.

The project was completed in two phases: Built 1 million tons of pretreatment device, a period of 200000 tons of high pressure hydrogenation industrial white oil, is now a phase of the project is carried out, can be put into production in May, 2015 road asphalt production 550000 tons, 20000 tons of transformer oil, rubber filled with 100000 tons of oil, refrigeration oil 60000 tons, 03000 tons of refined naphtha, solvent series 17000 tons of oil.

In the second phase, a pretreatment unit of 1 million tons and supporting hydrogenation unit will be built, which is expected to be put into operation in July 2016.

What is phosphate binder
Links： 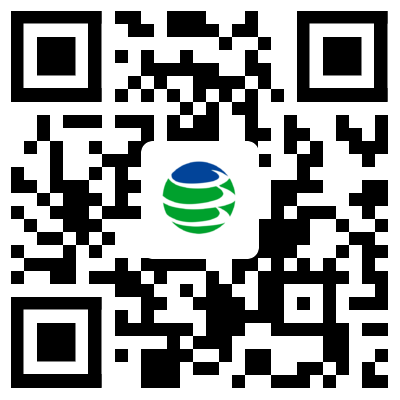